my bestfriend at 14  was named  Joni   +she positively

my younger freakish bros  employed as narcs by the CIA  counter

espionage by day +skulking in alleyways   told my father   who

on their faux bouvier too    (bouvier my assss)

more  will there be? 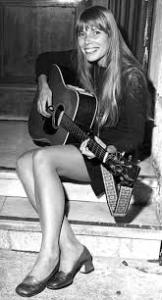