a room at the top 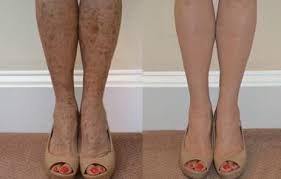 of the slide  to the otherside   on a more positive note

at least it’s not a liver spot  remember those?

even Bill’s dog was crazed  +not in a happyway

his dog ran in circles  not only that  but Sammy D. jr. would

re-circle the same circle  twice   moral of story: life is a

series of vicious circles  of your OWN making  (ie.. Bill’s 2nd wife

locked Bill in a back room)

hey  there is no padlock on the prison of your mind

there NEVER was  you’re just too busy shining klieglights

on the past to be able to sink into the everpresentpresent

the one dying at the same rate as you