THE BANALITY OF RICARDO KLEMENT

droopy eye  evilsmirk  a not  not handsome face

fugitive SS officer led the race to snuff out europe’s

apologist for everyman who looks the other way

now in bungalows  neat rows on a ravine   daddy won’t

join the shul   god wasn’t listening    +in the night you

heard their screams  waking out of recurring dreams

one eye open  +the hammer   their house smells like herring 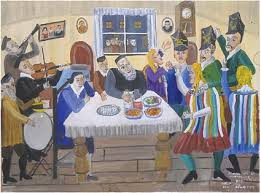 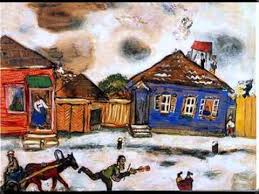 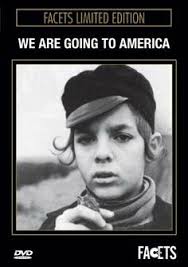 ..and were there not forewarnings   those 5 yrs. churn in my

The gas is visible to the condemned, who is advised to take several deep

breaths to speed unconsciousness. Nonetheless, there are often convulsions

and excessive drooling. Following the execution the chamber is purged with

air, and any remnant gas is neutralized.  The bodies can be removed with great

caution, as pockets of gas can be trapped in the deceased’s clothing.