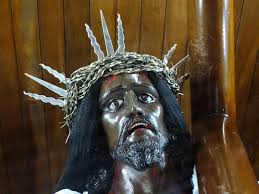 i met a girl at starbucks   she said:  i always

wanted to be named after a month   we settled

on   december   her eyes black  skin ebony  many

say jesus was ethiopian   father of the lost tribe

psychiatrist  named ted   a pioneer in my field

psychiatry  when i mentioned it was on my office

you’d be better off reading it

he also gave me  17 pages of poetry  each with the

month of  april  writ large:  whan april with her shoures

when ted’s wife died   my mother said: ted’s hungry   so

a doctor  or a baseball player

April is the cruellest month, breeding

lilacs out of the dead land   mixing