his way through the 1st concert via satellite

into Demerol+Dilaudid    His image  jolts the

Today is also one of historical note  3 million copies

of Charlie Hebdo with the Prophet Mohammed on it’s

cover (He is Charlie too)   The caption reads: All is

forgiven  While in Germany (where Elvis was stationed

It seems that we are heading into  familiar territory

Does the weight of the past teach us nothing?

How much do we love this 21st Century?

It’s fortunate that the guillotine is no longer in effect. 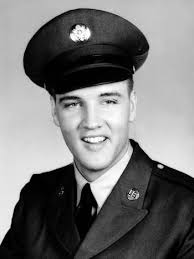 Satire is a sort of glass, wherein beholders do generally

discover everybody’s face but their own.